5 IT Friendly Pranks for your April Fools Day

5 IT Friendly Pranks for your April Fools Day

Autumn is setting in here in Melbourne, that means that April Fool’s day is just around the corner. We wanted to get you ready for a day, without getting into too much trouble.

So here are our top IT 5 pranks to support you (That probably won’t get you in trouble) in having some fun on April 1st.

First things first, a bit of a disclaimer:

Picking on people is not cool, don’t use April fool’s day as an excuse to single someone out. It is a day for enjoyment by all, spread the love, and make sure that everyone is laughing at the joke not just laughing at someone else.

And, know your audience. If you don’t think Janice in accounting will appreciate you making a fool of her, don’t.  Or maybe that one guy, Greg, in Customer Service who’s had a really bad month, just let him chill this prank-day and soak in the laughs.

Finally, and it should go without saying. Don't do anything dangerous or illegal as a prank.

So without further ado here are some friendly pranks that everyone can get a laugh out of. 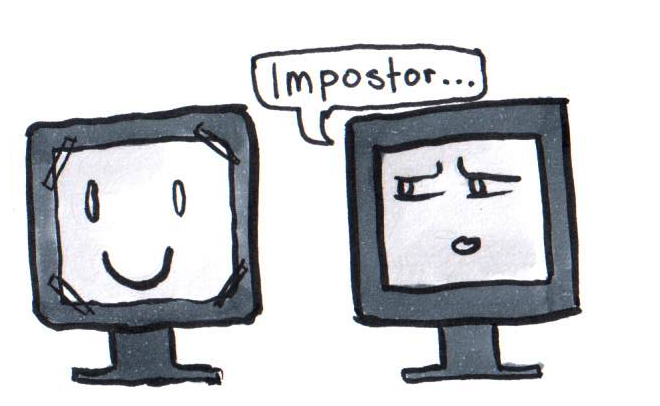 Now let’s get into the pranks. As an IT company, we have a few up our sleeve.

So here’s an easy one to pull off:  Replacing the desktop, with a picture of itself.

This one is and sneaks past most people until it’s too late. And it’s really easy to set-up, you just need a minute or two on their computer.

To Start with, minimise all their windows so all you can see is the desktop.

Now hit Print Screen and you’ve basically got a picture of their desktop.

Paste it into Paint, or your image program of choice, and save a copy. (I recommend saving as a PNG so it’s harder to notice the change.)

Now set the desktop to the picture.  Put all their desktop icons into a folder, and hide it somewhere else (Probably My Documents to be safe) – Your co-worker will not appreciate everything being deleted. So definitely make sure you’ve copied them to a safe place that you can recover after the prank is sprung.

And voila, now when they go to open anything on their desktop, nothing happens.

Alternatively, you can take a screenshot of a program they're working on and set that as the desktop so it look's like it's frozen. 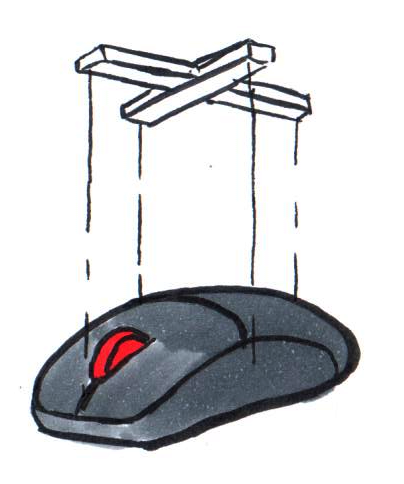 This one can be a bit trickier to pull off depending on what computer mice you have access too. It works best if you have a spare mouse, and can plug it into their computer without them noticing.

Wireless mice work better since you can put the receiver in the back of the computer without them noticing an extra cable.

Being able to see their screen from where you sit also really helps on this one.

Depending on how disruptive you want to be, you can stop them doing any work while they figure out what’s going on, or randomly throughout the day you can just make the mouse do strange things.

Don’t have a spare mouse? No worries, change their mouse settings to be extra sensitive or move very slowly. Or if you really want to cause chaos, swap the left and right mouse buttons. 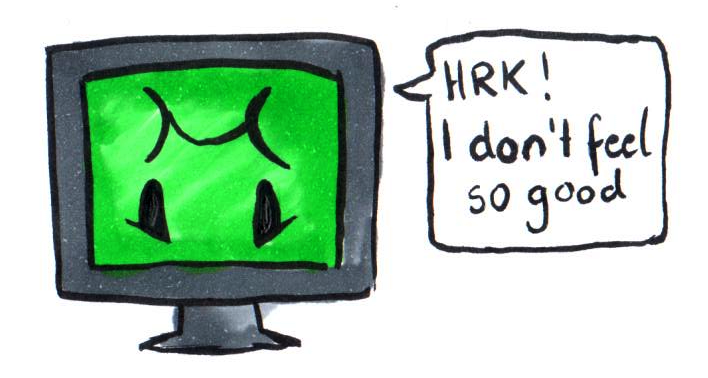 3 – Turn your frown upside down, by flipping their screen

In Windows 10 it’s actually fairly easy to do, and depending on how computer literate they are will take them at least a few minutes to get fixed.

Basically, get to their desktop, right-click on the background and go to Display Settings.

Select Orientation and choose Landscape (Flipped), or Portrait (Flipped). Make sure you’re able to commit the change and close the settings so they have no idea what’s going on.

Don’t do this to people who are prone to motion sickness. 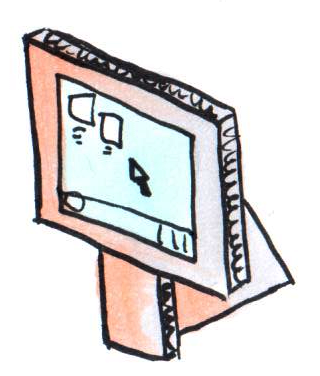 Basically, this prank involves you cutting out and replacing their computer with a cardboard cut-out and hiding their actual computer. Pretend that their computer is normal, and have them wonder what happened.

Artistically re-create their desktop and their mouse and keyboard from cardboard. 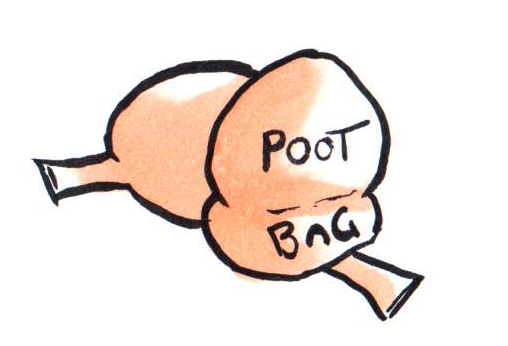 OK so this one isn't a tech prank, but you simply want to include. What complete without the Whoopee Cushion?  It’s a classic that is easy to set-up and . What more do you need?

Having more than one Whoopee Cushion as a decoy is great. No-one expects the second fart bag to go off after the first one has been discovered.